hey guys! long time no see, which is 100% my fault. i had a really cursed puzzle ready to upload, but then my conscience appeared and told me it was a bad idea. lyle (@joas98Machines on twitter) actually sent me this really really fun puzzle a while ago, but i've been busy trying to self-justify posting the Bad Puzzle (which you may or may not see later this week).

anyway, you guys should be excited as hell for this one, because from the moment i saw the grid, i knew i needed to share it with the world. if you like it, which you definitely will, please join me in bugging lyle to make more crosswords. or actually, please join me in bugging lyle to make the world's first crossword slash chain reaction machine, which he'll definitely probably be able to do. (you can find all the machines he's built so far on his youtube channel jackofallspades98--check them out!! they're pretty sick)

a couple words from lyle:

I was largely inspired to make this by a Jackbox Game Night that the crossword community hosted on Discord. Getting to hang out for a few hours with some of the biggest names in indie crosswords was such a blast, and it was so much fun getting the full tour of all the crossword memes, including one of my favorites, the entry at 62-Across. Eventually the game night morphed into a mega-collab on a themeless puzzle, which planted the seed for me to want to make my own puzzle, but the lightbulb moment came when I realized I could build a theme around 62A and it's equally-lengthed counterparts, 18A & 40A.

I feel obligated to inform you, the solver, that there is one theme entry missing from this grid, because it was pointed out to me weeks later by Adam Nicolle on the Discord. I won't spoil it, but perhaps you can figure it out by its would-be clue: ["What tHE Hell is all this crosswordese doing in my puzzle!?"]

A few of my favorite clues are for 47A, 8D, 45A, 20D, and especially 37A, of which Ria and I traded several iterations back and forth before we finally felt like we nailed it!

Finally, I want to say Thank You to Ria for offering to post this puzzle on this blog, basically no questions asked. I actually posted the full (filled-in) grid to the Discord mostly as a joke, and mere minutes later, she volunteered to publish it if I wanted to write up clues. I don't have my own crossword blog or anything, so without her, this puzzle never would've seen the light of day. Writing the clues and going back and forth in the editing process was so much fun, all because she is so easy to work with and is such a great collaborator. Thanks, Ria!

the link to the crossword discord lyle's talking about is here! it's such a fun time. 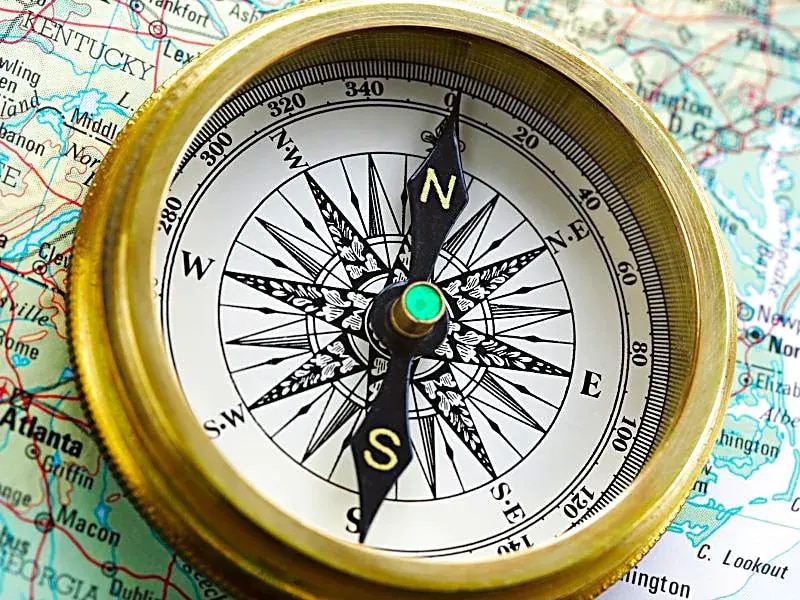 hey guys! long time no see, which is 100% my fault. i had a really cursed puzzle ready to upload, but then my conscience appeared and told m...

ria dhull
hey guys! it's ria. i like making crosswords about things i like, like 100 gecs and riverdale. crosswords will be published daily, or whenever i feel like it. hope u enjoy, and if you don't, please send me hate mail at riadhull12@gmail.com. i'm also on twitter @ria_dhull